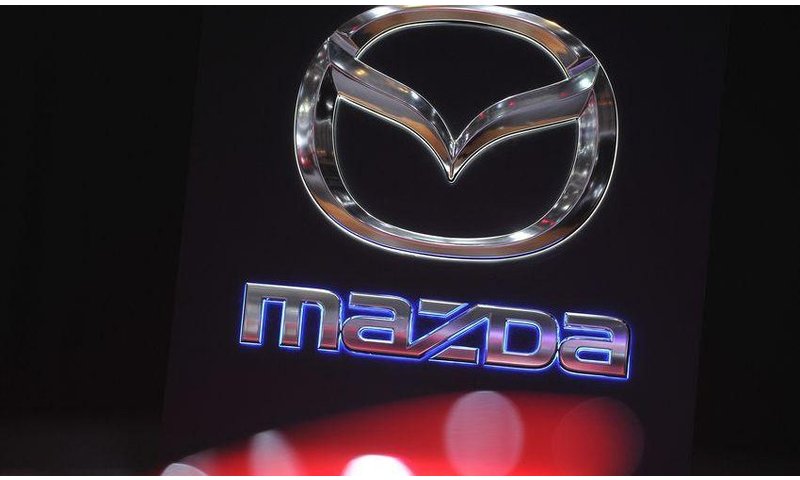 Mazda is another famous Japanese car manufacturer. Not only does it produce passenger cars and commercial vehicles, but also buses and microbuses. The company was founded in 1920, firstly as manufacturer of cork materials. Firmly aiming to found his own business, Jujiro Matsuda, who was a son of a simple fisherman, made a great deal of attempts to become an entrepreneur, before he purchased the Abemaki company. In 1927 the company changed its name to Toyo Kogo and established motorcycle manufacture.

In 1931 Toyo Kogyo moved from manufacturing machine tools and motorcycles to vehicles under the brand “Mazda”. The name is associated with Ahura Mazda, is the creator and sole God of Zoroastrianism, the God of Light, Sun, Moon, Sky, Water, Trees and People. In addition, the name of the company has some similarities with the name of its founder. During the World War II, Mazda used to supply arms to Japanese Armed Forces. Later, in 1950s the automaker launched a mass producing of passenger cars, as well as small fire trucks. Some car models, which become available in 1960, were designed before the war, and were sold to solvent citizens of Japan.

In 1963, Mazda’s cumulative production reached 1 million vehicles, and the new rotary engine was introduced to public at the exhibition in Tokyo. This engine is still a remarkable feature of Mazda vehicles. In nine years, by 1972 cumulative production reaches 5 million units, and by 1979 Mazda has produced 10 million automobiles. 1970s was a significant decade for the company’s role in motorsport. Rod Millen, who is a famous racer from New Zealand, became a season champion in 1975, 1976, and 1977 driving Mazda Rx3s. In 1984 Company was renamed as Mazda Motor Corporation. By this year, the Ford Motor Company has owned 33% of Mazda stake.

The manufacturer has changed its logo for 6 times. The current version of it was accepted in 1997, which is a stylized M, symbolizing wings. Nowadays Mazda Motor Corporation owns 3 factories in Japan and 18 worldwide, including the ones in South Africa, India, Vietnam, Thailand, Malaysia, South Korea, Belgium, the United States and Russia.