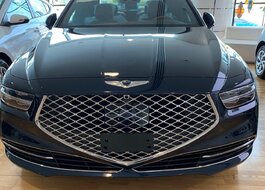 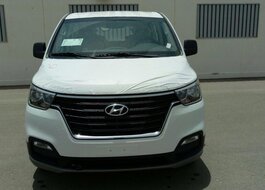 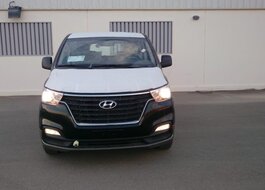 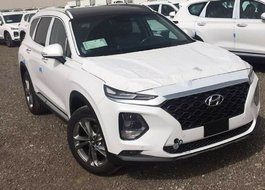 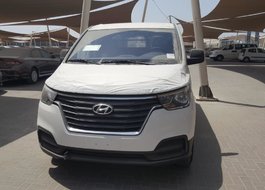 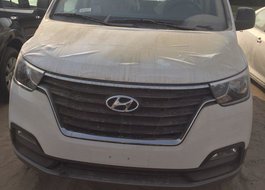 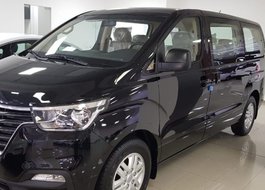 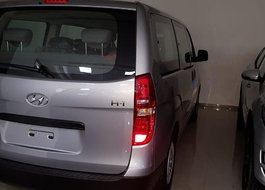 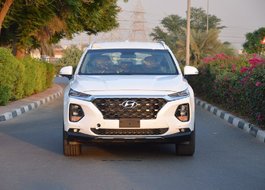 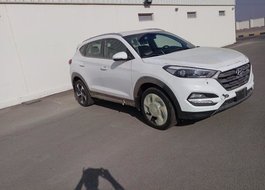 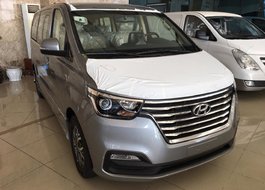 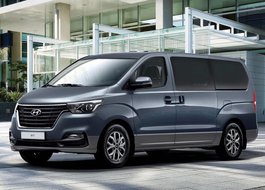 HYUNDAI is a worldwide famous automotive manufacturer and brand, which originates from South Korea. The company was founded in 1967, with its headquarters in Seoul. During its first period of operation, HYUNDAI used to work under Ford license. CORTINA MK. Pony 1.3 is the first car model made by HYUNDAI, as a result of a strong cooperation with Japanese and British car experts. This model had been designed since 1973. Giorgio Giugairo assisted the company in creating a unique design. Due to the fact that the first HYUNDAI product was created especially for the middle-class society, it gained an enormous popularity and recognition in South Korean market. By the end of 1970’s the company starts to exports its items.
HYUNDAI revolutionized car market by the unique exterior of its cars – rounded shape, very different from angular shape, which used to be prevalent among other car manufacturers of that time. The last ACCENT X-3’s shape looked like a fish.
1991 – Hyundai’s great minds developed “Alpha” – a special engine, and in two years, in 1993, Beta was introduced to public.HCD-1, which is a conceptual model, was introduced in 1992.
HYUNDAI is a globally respected and recognized car company, which does not only diesel and electro cars, but also hybrid cars. Hyundai company sponsors ecological projects. Our company has been involved in car distribution from the UAE for a number of years. As result, by using our services you will not have any issues with buying, loading, registration and delivery of Infiniti cars. Satisfying our clients’ requests is the core goal of our team! We guarantee you top-class customer service, affordable costs and fastest delivery to your address