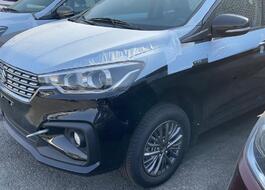 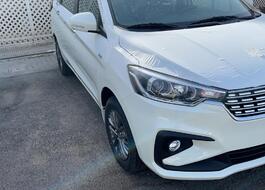 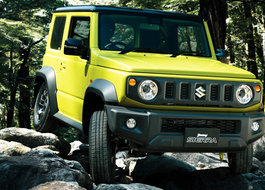 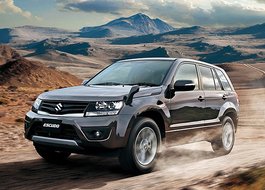 "SUZUKI" is the company, which was founded in 1909 as a knitting loom manufacturer, and had been defeating British and Dutch companies in this sphere for the next three decades. Only by 1937, SUZUKI has made a decision to develop the company in other fields of manufacture, including automotive industry. The idea did not gain any success at first. However, by 1950s this manufacturer has succeded in production of motor bicycles. The first car by SUZUKI -"Suzulight" was introduced in 1955. In 1967 the company launched a massive production "Alto", "Cervo" and "Fronte" - bantam cars. The first SUV - "Jimmy" was designed in 1970, and "Vitara" - the first crossover by Suzuki was born in 1988. The company has received a great deal of awards in the sphere of innovative technologies and still is an indisputable winner of the Supersport racing tournament.
Would you like to purchase a brand new car by Suzuki? Do you have any clue about a great amount of opportunities on the UAE car market? Dreaming of making a good choice and receiving affordable purchase conditions after that?
Contact "Deals4Wheels"! We have been working with the UAE car market for more than 15 years already! We guarantee you an enormous assortment of products, affordable costs and safe delivery!