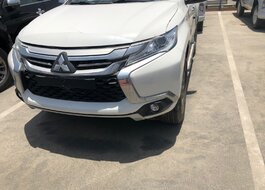 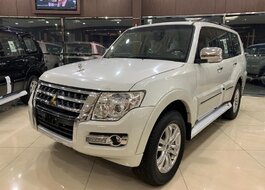 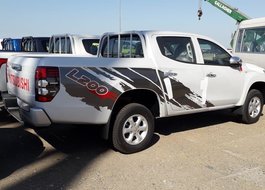 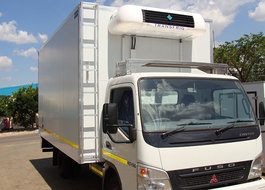 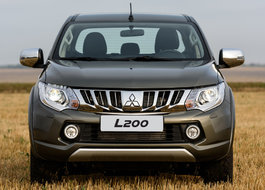 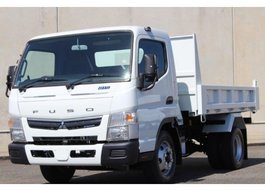 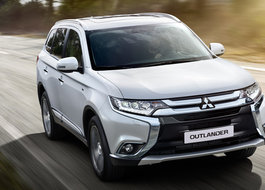 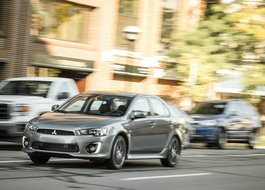 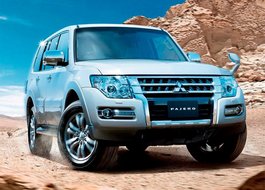 Mitsubishi - obviously, Japan is a birthplace of a great deal of popular and highly appreciated car brands.
Mitsubishi is not an exception. This samurai concern, which originated in the XIX century. Back in that time it used to be not an automotive manufacturer, but a ship building company.
Model A, which is the first car ever produced in Japan, was designed by Mitsubishi! This significant event took place in 1917. The first Mitsubishi truck T1 was introduced next year - in 1918.
"First in Japan" - this slogan exactly describes this company. The first ever diesel engine with direct injection, an innovative all-wheel drive automobile, a bus with diesel engines, 4wd trucks, a trolleybus MB46 (1947) - all this magnificent products were created in the Country of the Rising Sun.
In 1960s Mitsubishi cars took part in various racing tournaments, and gained a reputation of a high quality cars manufacturer.
Mitsubishi-Pajero is a legendary SUV recognized by every driver worldwide. Presented in 1982, it had an outstanding characteristics of that period: glamorous exterior and interior and decent technical parts.
Pajero used to be a stable winner of Paris-Dakar racing tournaments in 1983-1985. A legendary SUV becomes a constant favorite in future decades, as well as another Mitsubishi car - Lancer Evo X.
The company, which was founded by a poor peasant back in XIX century is still a global market leader, which keeps impressing motorists by its masterpieces of automotive industry.
Dreaming of owning a Pajero - a perfect SUV. Or you craving for a comfortable and reliable Outlander?
"Deals4Wheels" has been making dreams come true! Contact us and we will deliver your pipedream car to you!