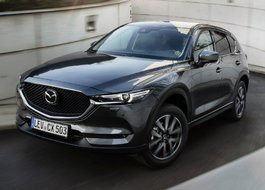 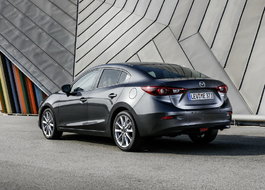 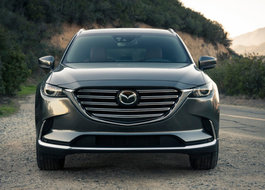 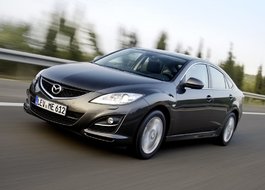 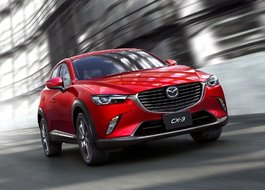 Mazda is another example of a Japanese miracle. This company manufacturers the most popular and comfortable cars, as well as microbuses and buses. Founded in 1920, it is going to celebrate its 100 anniversary next year. By the way, during its first years of operation, Mazda was not an automotive manufacturer, but a factory, which produced materials out of ...cork!
The company's founder was a sun of a simple fisherman, but at the same time he was extremely persistent.
Finally, in 1927, his small company designs its first motorbike, and in 4 years first cars by Mazda were introduced. "Mazda" is a name of a Zoroastrianistic main God of Wisdom and Sunshine, which symbolizes successful starts.
A mass production of cars was launched only in 1960s. By 1963, Mazda had sold one million cars. In that year, Mazda introduced it's rotor mast, which is still an essential feature of Mazda cards.
It has been more than 50 years since the company demonstrates constant production increase, demand growth and a perfect quality of Mazda items.
It is worth mentioning that cars Mazda won a great number of different racing tournaments. This factor made this company well-known by many drivers all around the globe.
Mazda has 3 factories in its home country and 18 worldwide.
Have you been dreaming of owning a comfortable and reliable car by Mazda?
Looking forward to hearing from you! We have been a certified car distributor from the UAE for more than 15 years. We guarantee you high quality of our service, full transaction support and quick and safe shipping's.
Make your dreams come true with us!