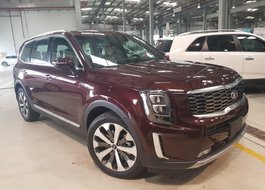 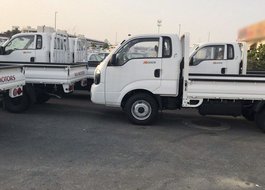 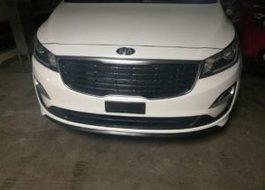 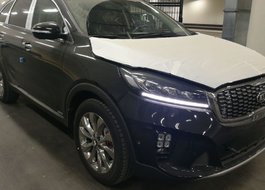 KIA is a globally famous South Korean automotive manufacturer.
The story of this company began in 1944 as manufacturer of a very necessary vehicle - no, not a car. KIA at first produced bicycles for people's needs. Back in that time it was noticeably difficult to launch a mass production of bicycles due to the war, so it appeared to be a technological breakthrough!
"To come out of the East" is the meaning of the company's name. This name was given to the prototype of the first bicycle by KIA.
Later KIA starts massive production of motorbikes, and only by the beginning of 1970s, after 10 years of cooperation with Mazda, when KIA have introduced its first engine, the company made a decision to design a car.
Brisa is the first model built by KIA. Only in 1980s some more new models were added to the company's product line.
Opening of KIA's own scientific laboratories was a genuine breakthrough in company's life. Meanwhile, in 1986 this manufacturer started cooperation with a leader of automotive industry - Volkswagen Group.
It is important to mention KIA DOHC diesel engine, which is a thing which made KIA a well-known and respected car brand worldwide.
By the middle 1990's due to KIA's technological miracle, this company has entered the list of the world's best automobile brands.
Nowadays, this brand is still in this list and distributes its products to more than 170 countries.
Craving for a car by KIA? Contact "Deals4Wheels".
We entered the UAE market more than 15 years ago!
Get a pleasant experience of buying a car from our company!