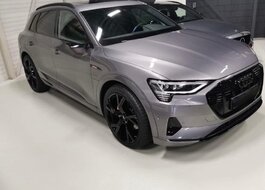 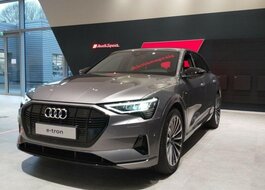 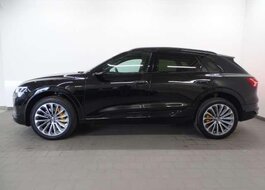 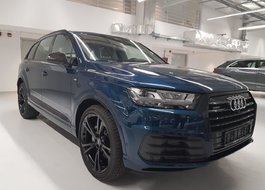 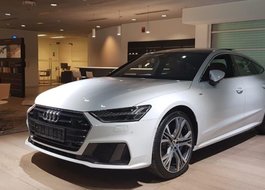 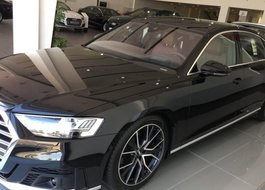 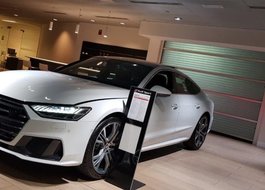 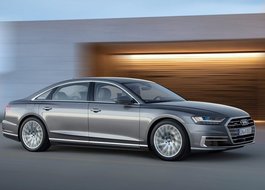 Audi A8
Price by order 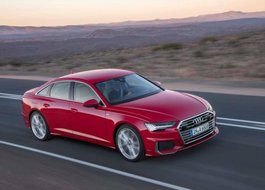 Audi A6
Price by order 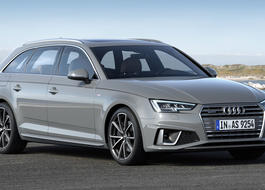 Audi A4
Price by order

AUDI – this name sounds familiar to every driver in the world. This brand belongs to one of the most famous automotive concern “Volkswagen”.
The first Audi factory was launched in 1909. “Audi” probably means “Listen!” . AudiA ,a first product of this company, was introduced in 1910. Audi’s secret of success is a great number of Audi cars taking part in various. Fans of racing have provided a rapid raise of popularity in . Then, Audi-B and Audi-c were introduced later. Since that time this brand has been developing non-stop. The first Audi 100 Coupe was presented in 1968. In 1970’s Audi starts to export their products. AWD was a know-how back in that time, so it has gained a big popularity worldwide. Then, there was a rapid increase in company’s potential, so it soon introduced such models as Audi A4 Avant, Audi A8, A2, TT, Q7… this company soon started to dominate in German car market.
Dreaming of owning a legendary German car? We offer you a great deal of masterpieces by Audi, sold with affordable costs, good conditions, the safest and quick delivery and any car accessories of your choice! It has been 15 years, since our company started its business!