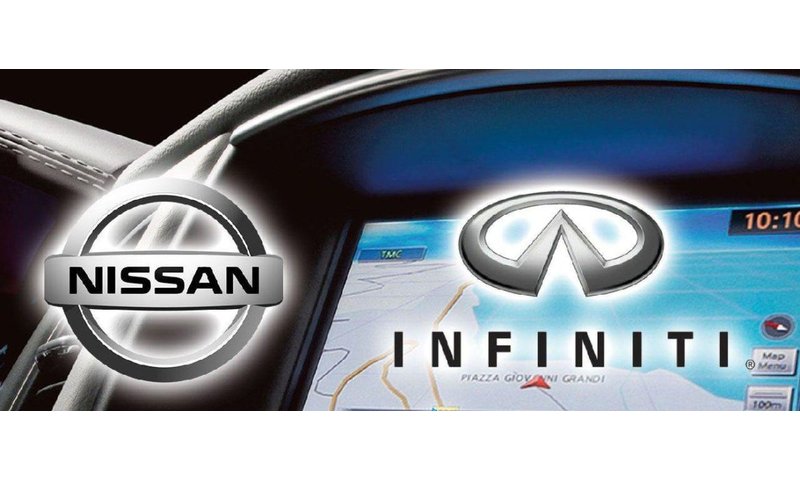 Japan is widely-known for it’s high-tech companies and quality of their products. Nissan is an another example of a famous automobile manufacturer, which produces high quality cars. It produces cars in 20 countries all over the globe. Nissan’s logo, which is a company’s name drawn in a circle, symbolizes the rising sun and sincerity. The slogan of the company is “Sincerety brings success”. Apart from car manufacture, not only does Nissan operate in a financial services sphere, but also in ship and ship engines building. There is even a Airspace engineering division, which produces rocket engines.

Nissan is a unique car manufacturer because it has a separate enterprise, which is specialized in tuning and advancing cars and their accessories from a simple sketch till a complete interior and exterior design. A great variety of cars and commercial vehicles are sold under Nissan brand, such as: Almera, Bluebird, Cefiro, Cube, Nissan Juke, Laurel, March, Nissan Maxima, Micra, Murano, Nissan Navara, Note, Pathfinder, Nissan Patrol, Primera, Qashqai, Nissan Sentra, Serena, Skyline, Sunny, Teana, Terrano, Tiida, Wingroad, X-traik. Luxury line is presented by the “Infiniti” brand. The company cooperates with Toyota in using some of Toyota hybrid engine technology. Hybrid models are produced under the names Roque Hybrid, Ioniq Hybrid. Nissan’s engine manufacture subdivision has invented it’s own electric motor and Li-Ion accumulator, which is widely used in Tino hybrid buses. Tino, an electric car by Nissan, was introduced in 2010, and became a winner in the World Car of the Year competition