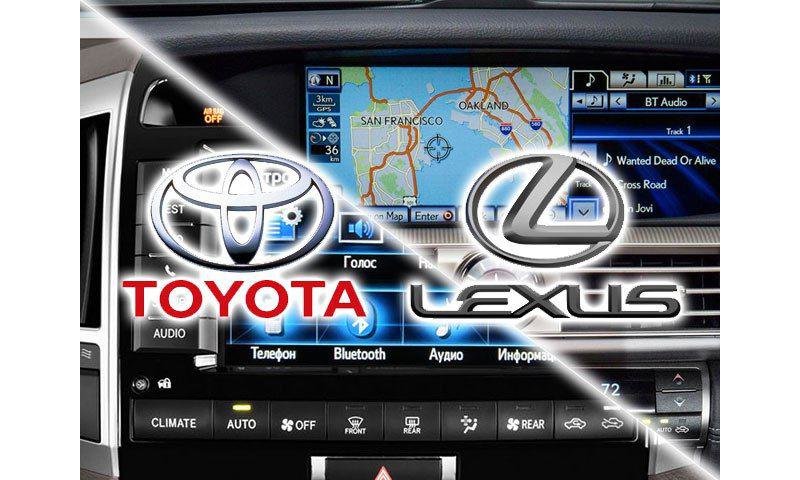 Everyone has ever heard about Toyota. It is a widely known fact that this company is #1 amongst all automotive brand manufacturers. It has 53 factories in 28 countries all around the globe, in every continent except Antarctica. Toyota products are sold in more than 170 countries. This company on average manufactures about 5.5 millions of automobiles per year, which means that 1 car is sold every 60 seconds.

Toyota Corolla is considered the most recognized and popular car model worldwide. An interesting fact: In Japanese the word “Corolla” means “whorl of a flower”, and from Latin it can be translated as a “small crown”. The first model was introduced in 1966, and the current model is a best-selling nameplate in the world.

Toyota corporation was founded in Japan in 1937 by Kiichiro Toyoda, and used to produce weaving machines at first. With the beginning of the World War II Toyota established lorries manufacture for the needs of Japanese Armed Forces. In 1957 the company eventually entered the market of motorsport vehicles in Australia. In addition, during the 1950s the corporation has presented its legendary automobile model – Toyota Land Cruiser. In 1972 Toyota sold its ten-millionth vehicle. In 1982 the company presents Toyota Camry. 1986 – 50-millionth automobile is sold out. By 1996 Toyota Corporation has had produced 90 million of cars.

1989 was very significant for the company, when Toyota branched out by establishing a luxury line of vehicles under the brand called “Lexus” with the debut of the Lexus LS 400 and the ES 250. Highly acclaimed cars, plus exceptional customer service, quickly became the hallmark of Lexus. These two models were introduced to public in 1988 in Detroit. The brand Lexus is a symbol is well-known not only for luxury, but also for safety of its vehicles. The name “Lexus” was selected out of 219 other possible ones. The prototype name of the company at first was “Alexis”. The logo of Lexus was created by Giorgetto Giugiaro, a famous Italian designer. Saturated with simplicity and refinement, the Lexus logo is a stylized “L” encircled by an oval with a steel gray finish.

In 1997 Toyota launched manufacture of the first hybrid automobile Toyota Prius, which is currently the best-seller among hybrid vehicles. Moreover, since 1997 10 million other hybrid cars by Toyota have been sold. 30 models are famous for their increased battery life, which is equal to an automobile’s lifetime. In 2002 Toyota became a participant of the legendary Formula 1 tournament.

This corporation is one of the world leaders in developing of industrial, medical and household robots. Invention of new technologies for manufacture of the best products in every segment is the main goal of Toyota. The logo of the corporation symbolizes a heart of a client and a heart of the company itself, which presents reciprocal trust and relationship. Toyota is rated as one of the most influential and powerful automobile corporations worldwide and presented in the list of 50 most outstanding high-tech companies on the Earth. Caring about ecology and mother nature, as well as establishment of innovative technology are the priorities of the Toyota Corporation.