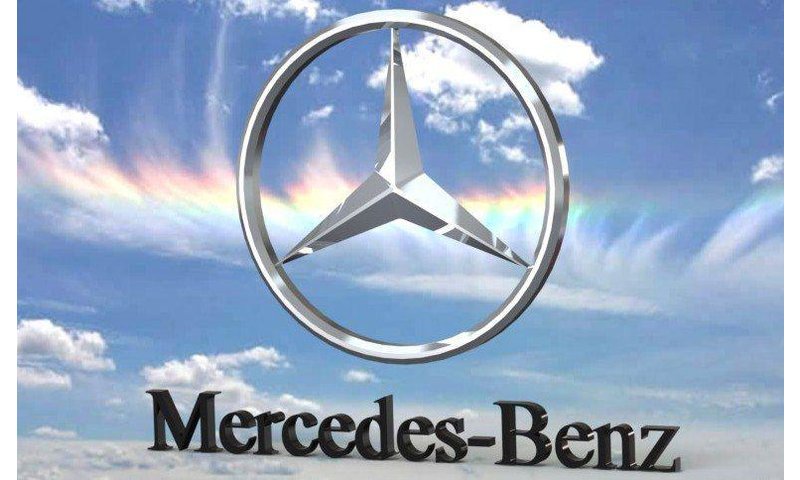 Have you ever heard about origins of the name of one legendary brand? Adrienne Ramona Manuela Hellinek – this young lady with such a harmonious and beautiful name had a pseudonym “Mercedes”, which means “wages, reward” from Latin and “gracious gifts, benefits” from Spanish. She was a daughter of Emil Jellinek, who was one of the most prominent and affluent clients of the Daimler Motoren Gesellschaft company, and aimed to make a contribution into the development of automobile industry in XIX-XX centuries. Jellinek was a very successful Austrian entrepreneur. His love for cars was so strong, that he even anonymously participated in racing tournaments under the legendary pseudonym “Mercedes”, . He was not just a simple client. His status allowed him to advertise DMG cars to elite class individuals, and to successfully sell those automobiles. By 1900 he had already sold 23 vehicles, which was quite a number!

Mercedes became a registered trademark in 1902, many years before becoming a leader corporation in automobile manufacture.

Benz is a company founded by Karl Friedrich Benz, a German engine designer and automobile engineer. January 29, 1886 is considered a birthday of not only a German automobile manufacture corporation, but also a birthday of an entire automobile industry in general. On this day exactly, Benz obtained a Patent #37435 for an “automobile fueled by gas”.

In 1926 On 28 June 1926, Benz & Cie. and Daimler Motoren Gesselschaft merged as the Daimler-Benz company, which gave a birth to the Mercedes-Benz automobile brand.

The three-pointed star logo was created in 1909. The star symbolizes affluence and luxury, as well as land, water and the air. The company used to produce engines for ships and aircrafts. According to another version, the logo represents comfort of a driver, passenger and mechanic. The cooperation between Daimler and Benz is one of the longest ones in history was stopped in 1998, when Daimler and American Chrysler Corporation announced the world’s largest cross-border deal ever, valued at US$38 billion, and the resulting change in company name to DaimlerChrysler AG.

Nowadays Mercedes-Benz is a symbol of good quality, luxury and reliability and is well-known to every motorist all around the globe.